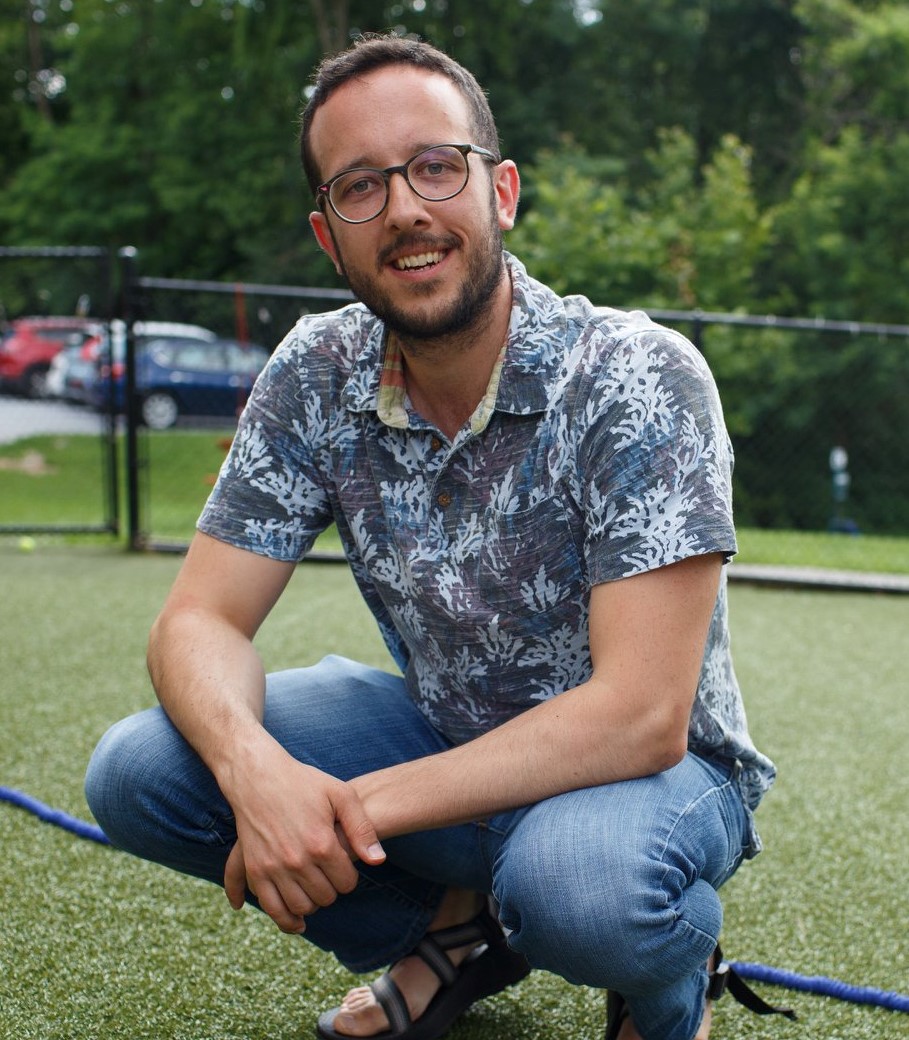 Abstract: Mutualistic interactions are vital constituents of ecological and socio-economic systems. Empirical studies have found that the patterns of reciprocal relations among the participants often shows the salient features of being simultaneously nested and modular. Whether and how these two structural properties of mutualistic networks can emerge out of a common mechanism however remains unclear. We propose a unified dynamic model based on the adaptation of niche relations that gives rise to both structural features. We apply Hutchinson's concept of niche interaction to networked cooperative species. Their niche relation evolves under the assumption of fitness maximization. Modularity and nestedness emerge concurrently through the accumulated local advantages in the structural and demographic distribution. A rich ensemble of key dynamical behaviors are unveiled in the dynamical framework. We demonstrate that mutualism can exhibit either a stabilizing or destabilizing effect on the evolved network, which undergoes a drastic transition with the overall competition level. Most strikingly, the adaptive network may exhibit a profound nature of history-dependency in response to environmental changes, allowing it to be found in alternative stable structures. The adaptive nature of niche interactions, as captured in our framework, can underlie a broad class of ecological relations and also socio-economic networks that engage in bipartite cooperation.